You are here: Home1 / CMB2 / Emory-Tibet Partnership Reaches a Milestone! 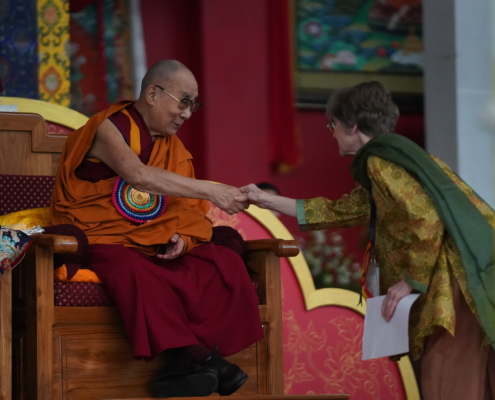 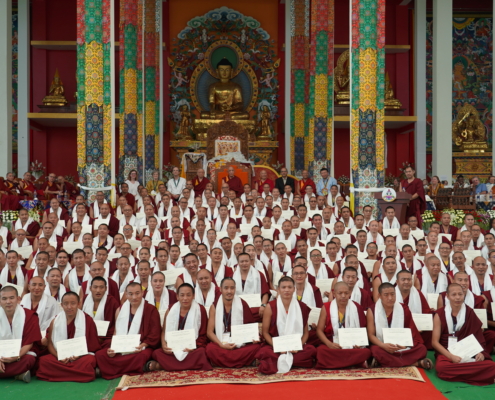 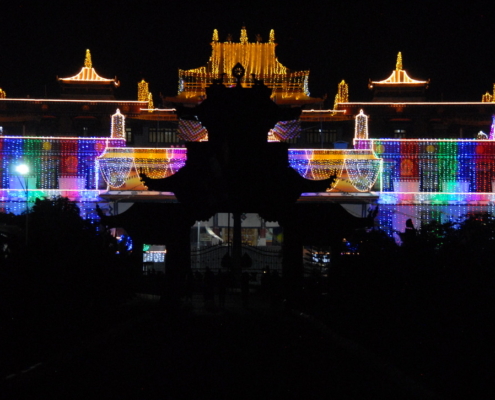 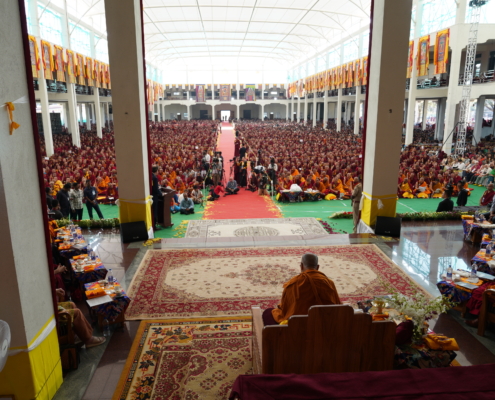 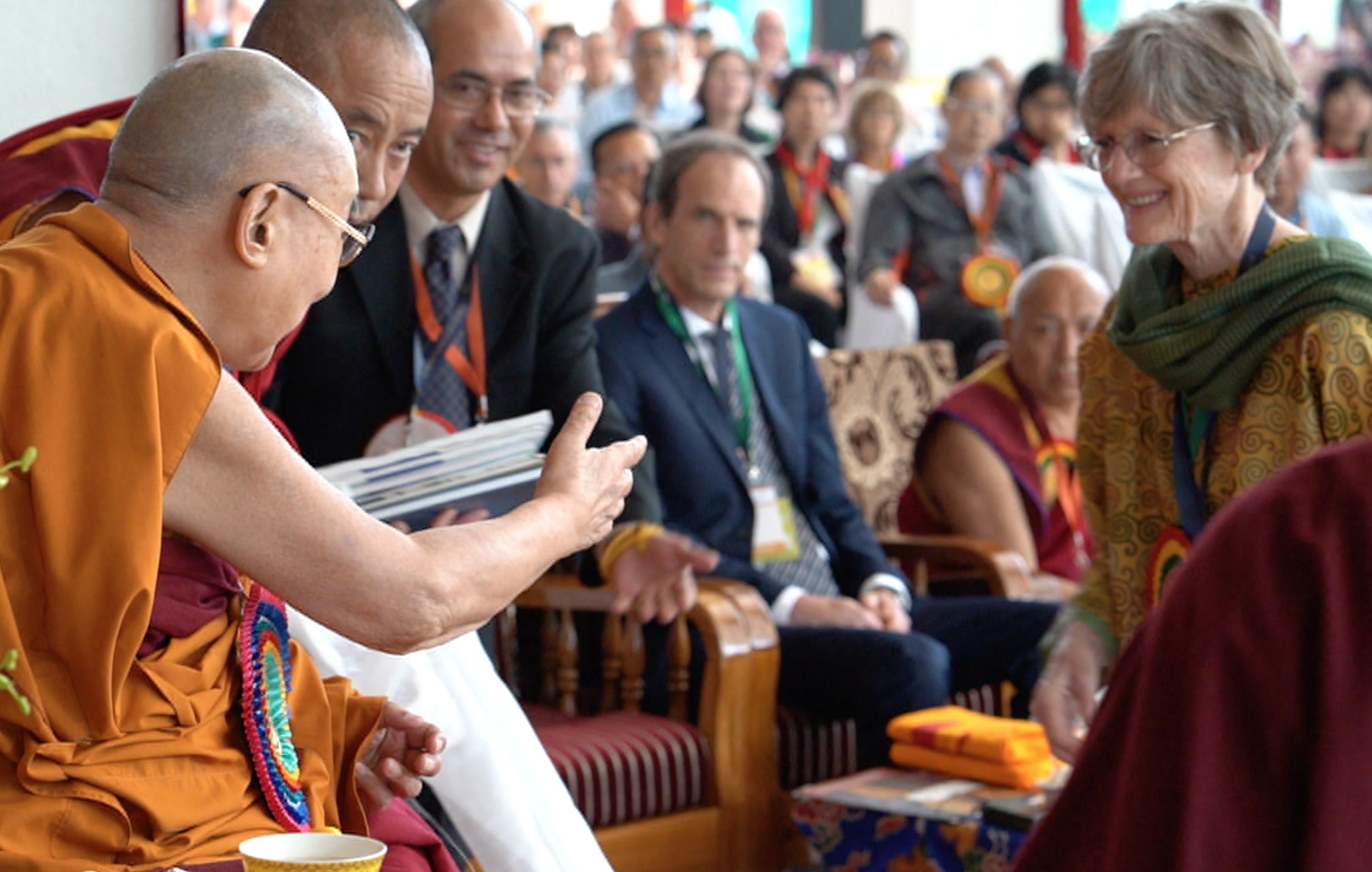 In December 2019,  CMB co-director Carol Worthman and colleagues  celebrated completion of the roll-out phase for incorporation of science into the Tibetan Buddhist monastic curriculum (presented to the Dalai Lama on 12/14, along with seven neuroscience books/primers we published) and graduated the first cohort of monastics to go through the six-year curriculum on 12/15.

It was a tremendous event for the monastic community, Carol writes, especially for our students and the many senior monastics who work to realize His Holiness vision for monastic science education and make the ETSI possible. We are excited by the fresh ideas and insights that monastic engagement with science (from my perspective, especially neuroscience) will bring.

The celebration additionally commemorated the 600th anniversary of Je Tsongkapa’s parinirvana (founder of a major school of Tibetan Buddhism which is the lineage HHDL belongs), and also marked the opening of a new prayer hall at one of the big monastaries. As you see, the monastics certainly know how to be festive, not least the amazing lighting on the monasteries to celebrate the anniversary!