The Foundation for Psychocultural Research (FPR) is a 501(c)(3) nonprofit corporation based in Los Angeles. The FPR was founded in December 1999 with a gift from Robert Lemelson, a documentary filmmaker and psychological anthropologist on the UCLA faculty. The FPR’s scientific advisory board includes internationally recognized leaders in the fields of anthropology, psychology, psychiatry, neurobiology, epidemiology, and public health on the faculty at UCLA and USC.

We support and advance interdisciplinary and integrative research and training on interactions of culture, neuroscience, psychiatry, and psychology, with an emphasis on cultural processes as central. Our primary objective is to help articulate and support the creation of transformative paradigms that address issues of fundamental clinical and social concern.

From 2001 to 2015, the FPR operated in 3-year cycles. Each funding cycle aimed to focus on a specific area of interest to a wide variety of researchers and scholars, and ended with with an international, interdisciplinary conference at UCLA.

Trauma and the Interaction of Early Relational Experiences, Social Context, and Developmental Trajectories

The Foundation only makes grants to pre-selected non-profit organizations and does not accept unsolicited requests for funds. 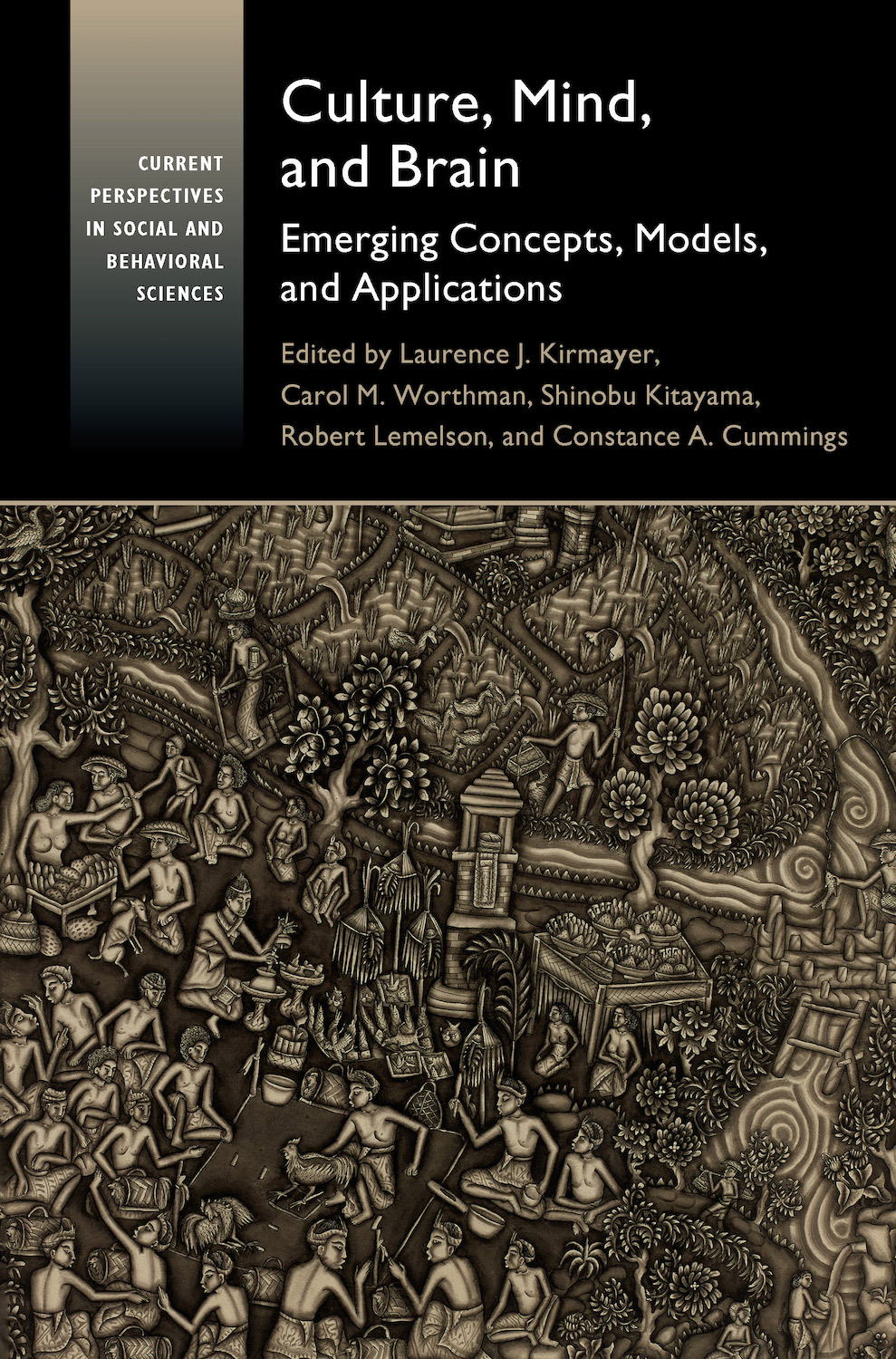