Inaugural Workshop on Linking the Neuro- and Social Sciences

The FPR held its inaugural workshop in 2001 (June 29–July 1) in Ojai, California. The thirty-two participants included anthropologists, psychologists, psychiatrists, linguists, neurobiologists, and historians. The purpose of the meeting was to create a new area of inquiry integrating the neuro- and social sciences. The three-day meeting began with an introductory plenary session in which participants described their research and interdisciplinary interests followed by a mix of breakout and plenary sessions. The workshop ended with a plenary session that addressed emerging issues and potential directions for interdisciplinary research.

By the end of the inaugural workshop, workshop participants agreed on the importance of identifying specific issues of social or clinical concern – for example, psychological trauma – that involve a wide range of phenomena with clearly recognizable relevance across disciplines. These issues could serve as a mediating focus for future interdisciplinary collaborations involving multiple levels of analysis. The group also agreed about the importance of nurturing and sustaining a heterogeneous group of researchers who are able to inform and influence each other’s research.

Participants identified a number of questions for further investigation: 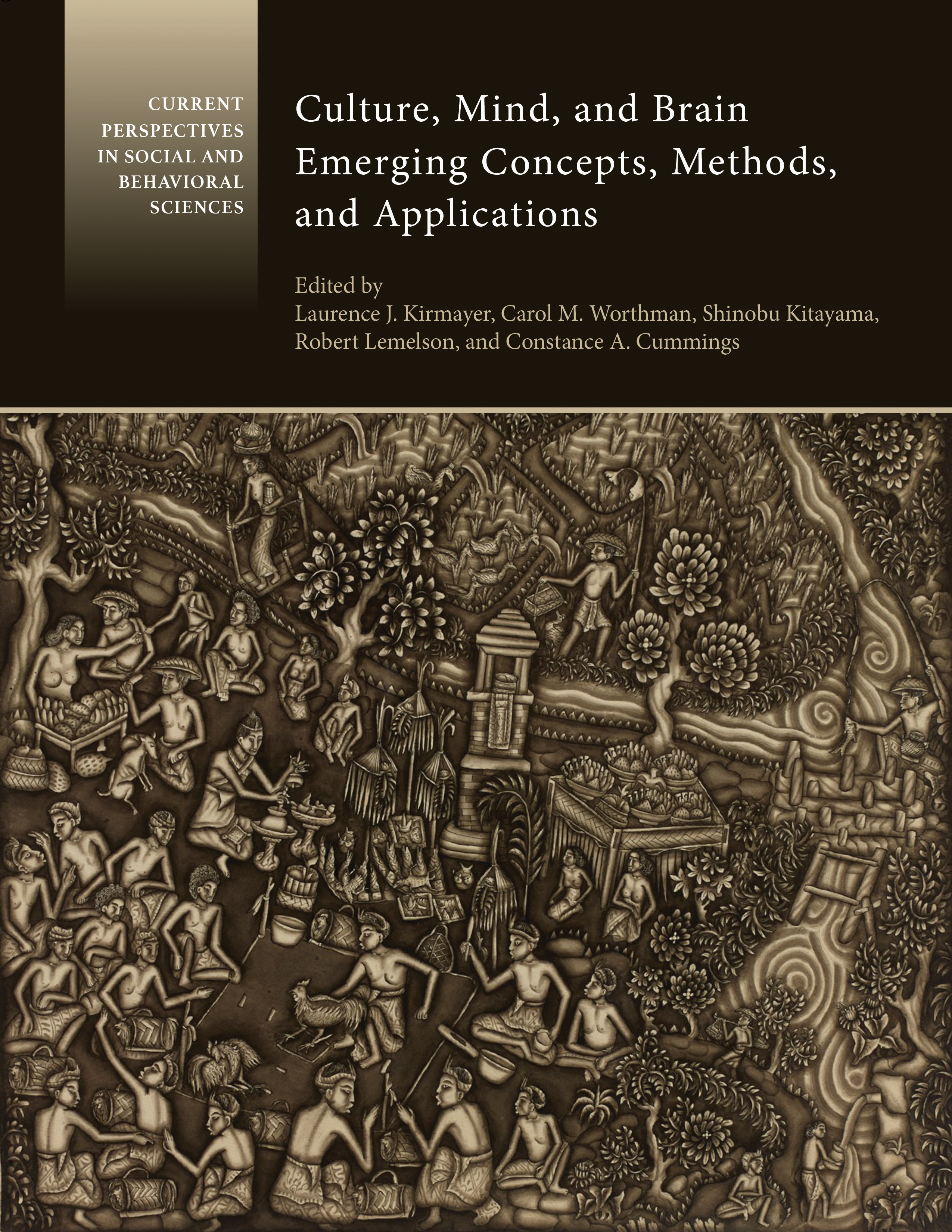